All About Casement Windows: Ultimate Guide

Casement windows were the first movable windows as we know them and have been a staple in homes since medieval times. They are attractive, fit almost any architectural style and are easy to operate. In recent years, casement windows have made a comeback due to an ever-increasing selection of designs and materials. In this guide, we’ll discuss these versatile windows in-depth to ensure you select the windows that are most suited to your particular needs.

What is a Casement Window?

If you enjoy opening up the windows in your home for fresh air, casement windows are ideal for airflow. For this reason, they are commonly used in areas of the home that benefit from extra ventilation such as the bathroom or kitchen. They can offer less leakage than many slider windows because there is only one sash to seal, as opposed to two, so they are a great choice for South Florida’s climate. Lower leakage is also ideal during cooler months.

Although double or single hung windows are also popular choices, casement windows offer an unobstructed view because unlike other windows, there is no center rail.

Casement windows are actually the first operable window ever built, dating back to medieval times. They have been used at several points in history and in architectural styles such as Spanish Colonial or Tudor. Originally, casement windows were constructed from iron and featured small leaded panes. By the mid-1800s, the frame was made from heavy oak. Due to manufacturing limitations, these casement windows generally consisted of six small panes of glass attached with lead strips.

Sometimes, they featured a Gothic arch or other decorative design elements. Eventually, the casement window evolved from six panels to two panels as glass quality and manufacturing processes improved. Traditionally, European casement windows opened inward and exterior shutters opened outward. French casement windows actually consisted of two casements that opened in the center. We still refer to doors and windows in this style as French windows or French doors. 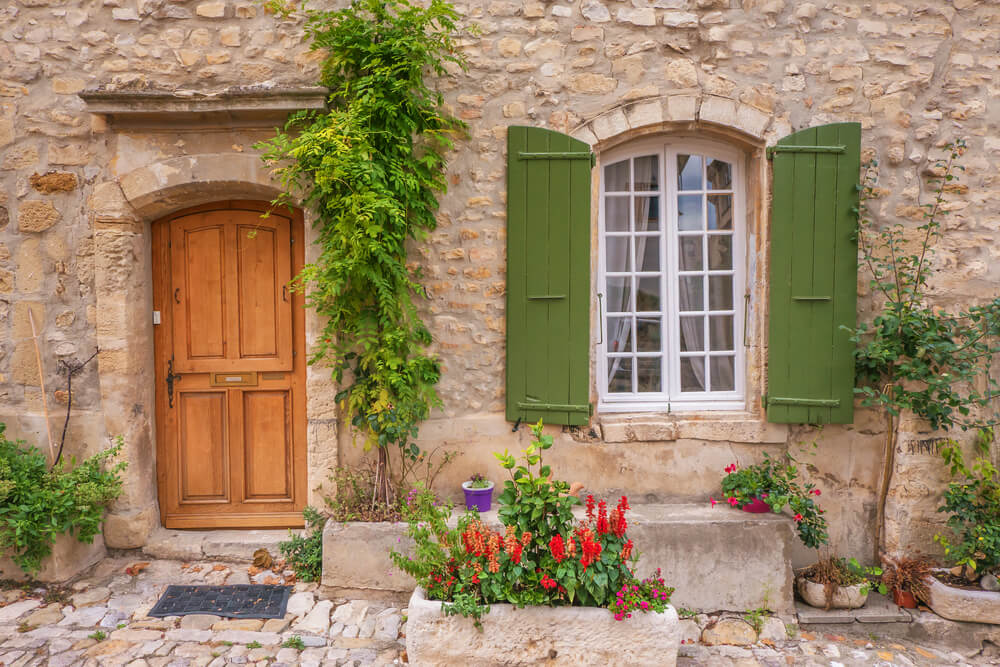 Casement windows come in a variety of styles and sizes, so they can be an ideal choice for both small and large windows. They are among the most popular window type available today due to their style, energy efficiency, and minimal upkeep. Single frame casement windows are the most common style. These windows are made up of one frame and can open out or in, depending on how they are installed.

Double casement windows, also described above as French casement windows, have two panes that open from the center. These are hinged on either side and can be operated with a handle or a crank, although handle operation is more common nowadays. Push-out casement windows can come in either single or double style and usually use a handle instead of a crank.

At Ocean Impact, we offer different styles of casement windows as well as custom options, and all of our windows come with the peace of mind of knowing that they will withstand hurricane-force winds, projectiles, sun and attempted burglaries.

What are the Benefits of Installing Casement Windows?

Casement windows are a popular choice for hard to reach areas because they are easy to clean and can be opened with a single hand. They come in a variety of styles and materials and can be used in both new construction and replacement projects. 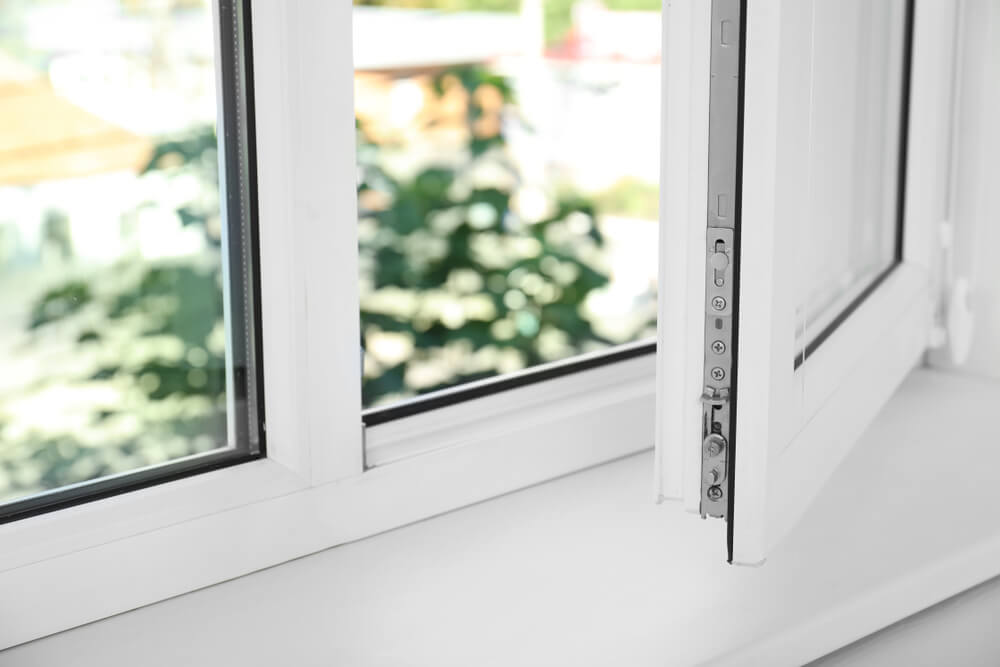 The sash is what we might think of when we describe a window: it contains the glass panes and opens outward.  Hinges on the sash allow the window to open vertically or horizontally. Some casement windows have stays, which are horizontal bars that support the windows while it is open. Many also have locks or latches. Finally, most casement windows have a crank or handle at the bottom that can be turned to open and close the window. Screens for casement windows are usually mounted on the inside of the house.

Casement windows can be made from many different materials; the most popular choices include wood, metal, and vinyl. At Ocean Impact, we offer heavy-duty impact casement windows that are made from high-performance aluminum frames and glass windows that are missile-tested to withstand winds up to 175 mph. The glass is tinted and heat-strengthened to protect homes and boost energy efficiency.

Casement windows are relatively low maintenance. As long as the crank or handle is clean and free of dirt or buildup, the window should open and close smoothly. Occasionally, some handles may need tightening. Unless you already know how to install a casement window or how to build a casement window frame, this job is usually better left to the professionals. DIY-ing the installation to save money is often an expensive mistake. Improperly installed windows and doors leave your home vulnerable to weather, unwanted critters, break-ins, and worst of all, can compromise the structural integrity of your entire home in hurricane conditions.

If you’re considering replacing the windows in your home, give us a call for a free consultation. In addition to protecting the home from hurricane-force winds, impact windows are more durable, more energy-efficient and block out unwanted light and noise better than standard windows. Impact windows are available in many styles and sizes including casement and fixed casement, and we’d be happy to help you find the window that works best for you.